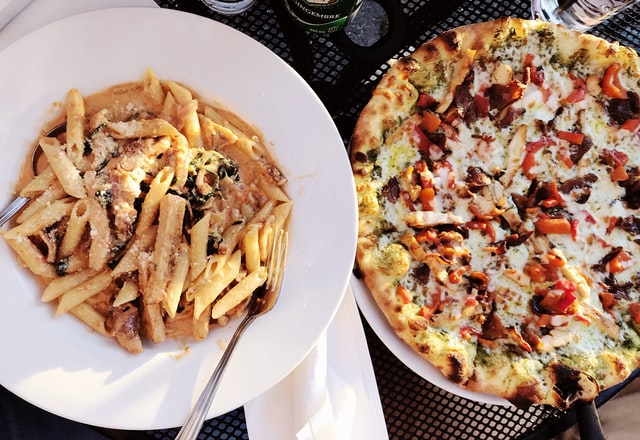 This business was a fun business to own that had a beautiful buildout with lots of new and repeat customers.  It had many articles written about it and won several awards based on the quality and popularity of their food.  The location has an open kitchen, a chef’s table, leather booths, custom-made tables, two modern and clean bathrooms, and a full liquor license. It also has a large patio with a gas fire pit, propane heaters, and a great view of the Air Force Academy and Pikes Peak.

The owner was looking to sell his restaurant because he lives here and hates the cold weather, so he and his wife decided to move out of state to a more southern warmer state.

He called several local Denver Business Brokers and after a conversation and a meeting with Jeff, decided he was the right broker to help sell his business.  Jeff set up several phone calls and meetings with potential buyers who had shown interest in his business and he sold it to a husband and wife team who had the right personality, the knowledge, and the ability financially to buy it and grow it.

If you want to sell your Colorado business contact Jeff today at – https://businessbrokercolorado.com/